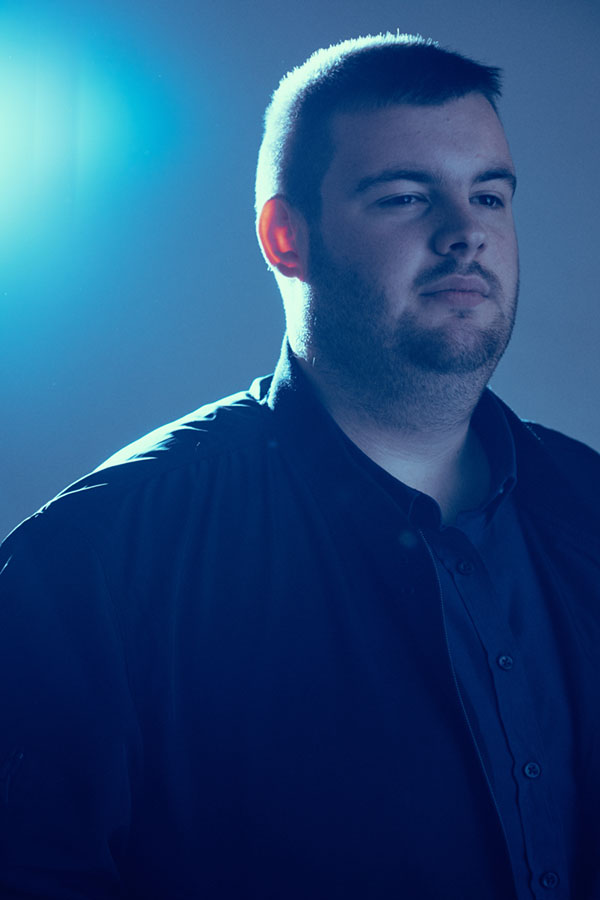 Assynt born piano player, BBC Young Traditional Musician of the Year Finalist Rory Matheson was brought up through the rich musical heritage of the North West. Growing up playing the accordion, he changed his hand to the piano during his teenage years, and found a passion for accompaniment.

Rory’s style is heavily influenced by the music of the Highlands and islands, with elements of jazz and blues also influencing his approach to traditional music, creating a powerful and sympathetic rhythm player.

Having only recently graduated from the Royal Conservatoire of Scotland, Rory has already toured throughout Europe, U.S.A and Australia. Rory is a founding member of Glasgow band ‘TRIP’, as well as performing and recording with several artists including The Madeleine Stewart Trio, Hannah Rarity, Iona Fyfe and Gary Innes. 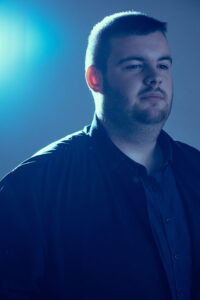 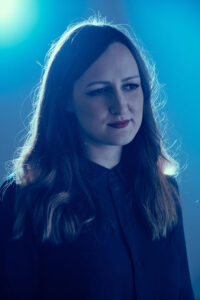 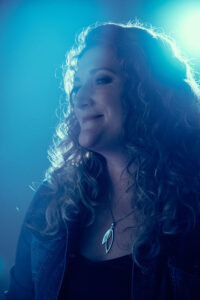 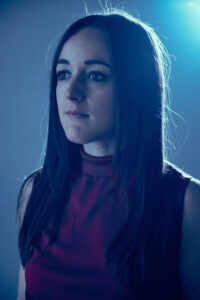